According to a research report from the Federal Bank of New York, a cyber attack on a major US bank could have significant spillovers to investors, creditors, and the whole financial system.

The report models how a cyberattack on a single large bank, a group of smaller banks or a common service provider can be transmitted through the wholesale payments network, taking the example of the U.S. financial system.

The extent of the amplification would be even greater if banks respond strategically, which, the authors argue, they are likely to do if there is uncertainty about the attack. Liquidity hoarding would have a dramatic impact on forgone payment activity, reaching more than 2.5 times daily GDP.

“High-value payment and settlement systems may be a natural candidate for a malicious attacker intent on inflicting the largest possible damage to the financial system and the broader economy,” says the paper. 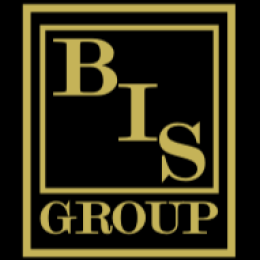